We are happy to announce that this is the earliest we have ever believed we were ready for a rally!*

*Note: the word “ready” can be defined differently. We, for example, consider a motor mount bolt that needs a nut to be ready. Others may differ. Although we did find a nut to put on it. Or to be pedantic, Brian found a nut and Ryan put it on. But hey, we’re ready!

This is a better situation than 2 weeks ago, when on an attempted test drive/car wash run the alternator ground disconnected itself from the alternator, meaning the car was running on battery…until it wasn’t. It decided to die at the first embarrassing intersection, of course. Luckily a kind stranger offered jumper cables and a Phillips screwdriver. Which got the Talon to the next parking lot, where it died again. But he followed and we left the cables on longer and talked about drag racing RX-7s with 350s (which he had) and then he followed the Talon to the shop and got to talk about drag racing with the owner of the black Mustang, which has miraculously moved! And in the end we stole his screwdriver. What a nice man.

You can see how a 3 km drive to a car wash turns into an adventure, so we are super excited to be driving many hours away to race! Wish us luck, follow us on Twitter and Facebook for updates and hopefully the excitement will be limited to the thrills of victory.

Oh and we also had a cars and coffee on the weekend! Full details on that after Lanark. 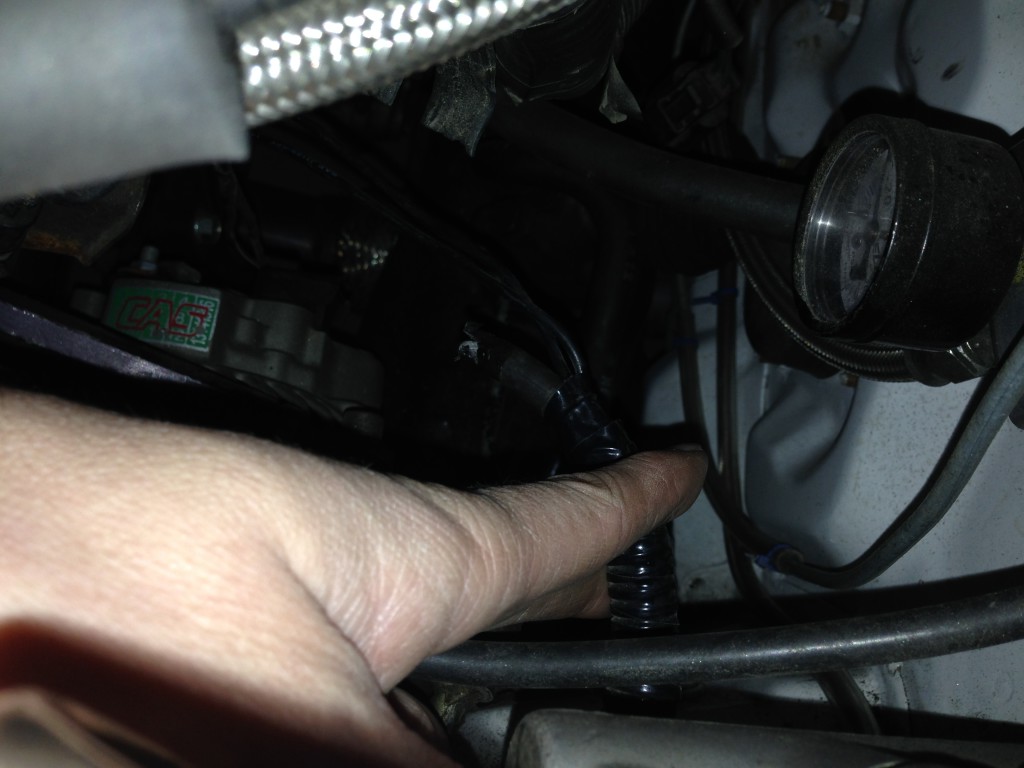 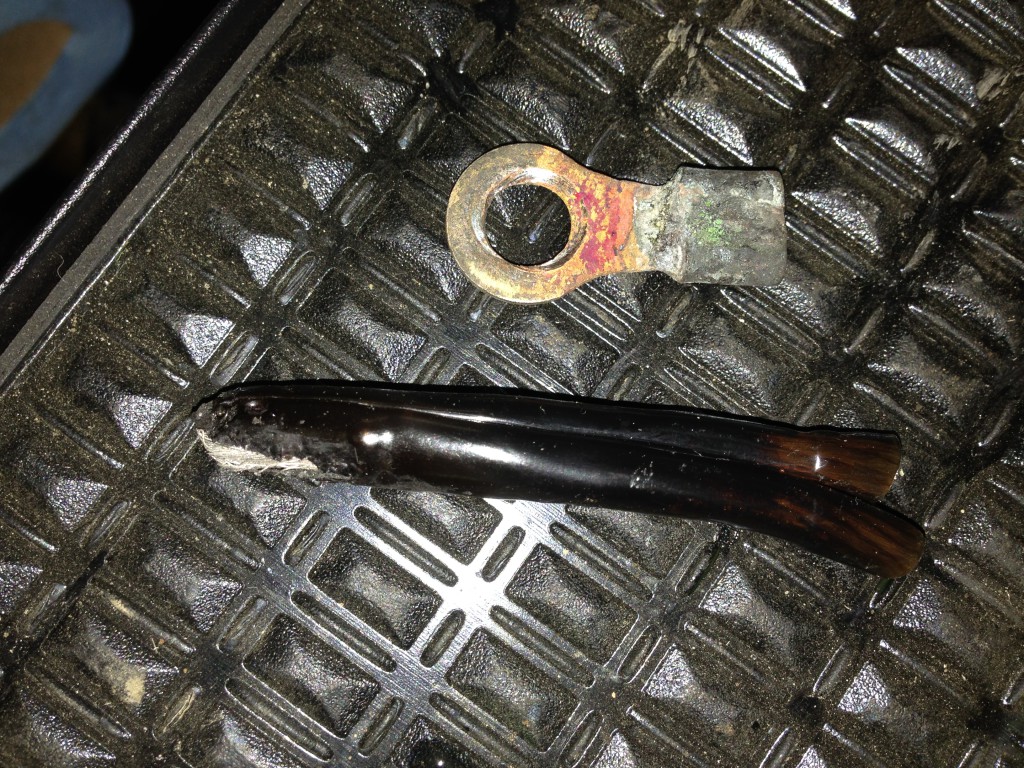 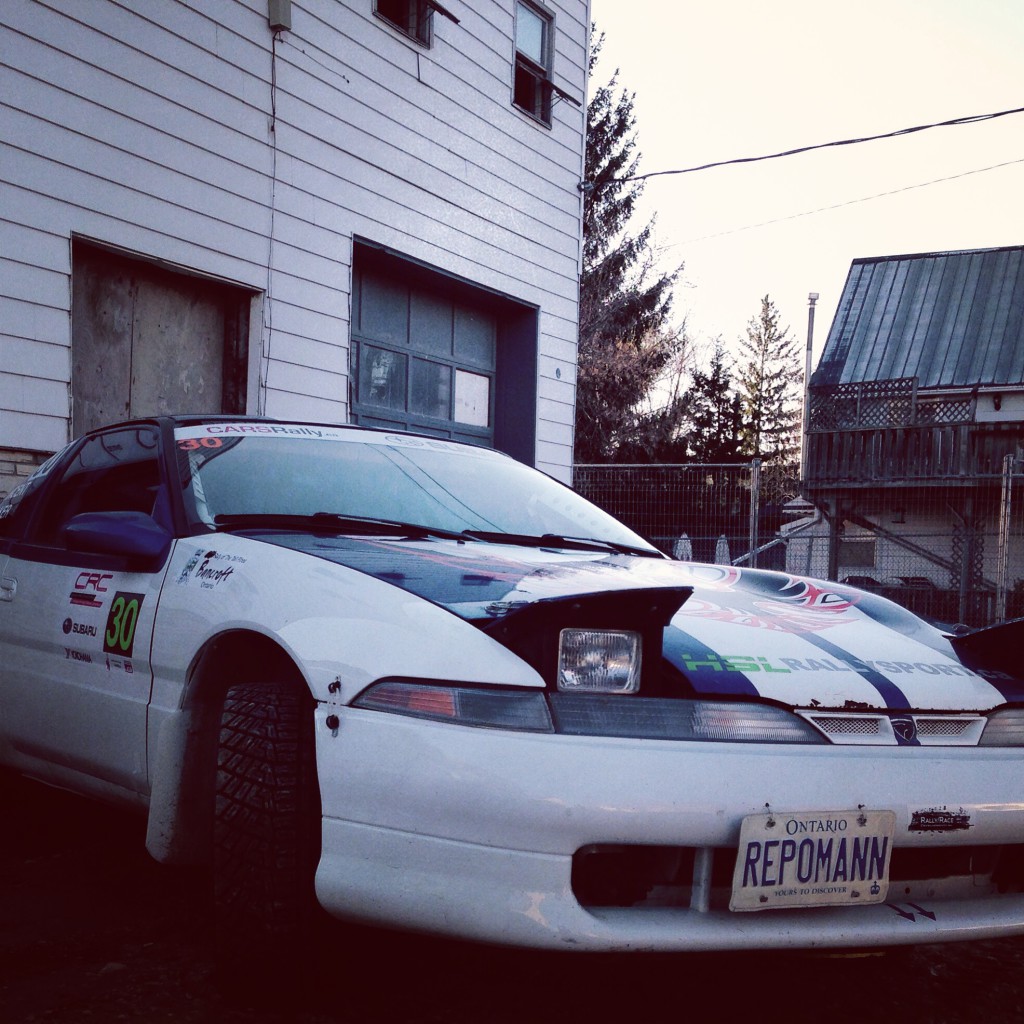 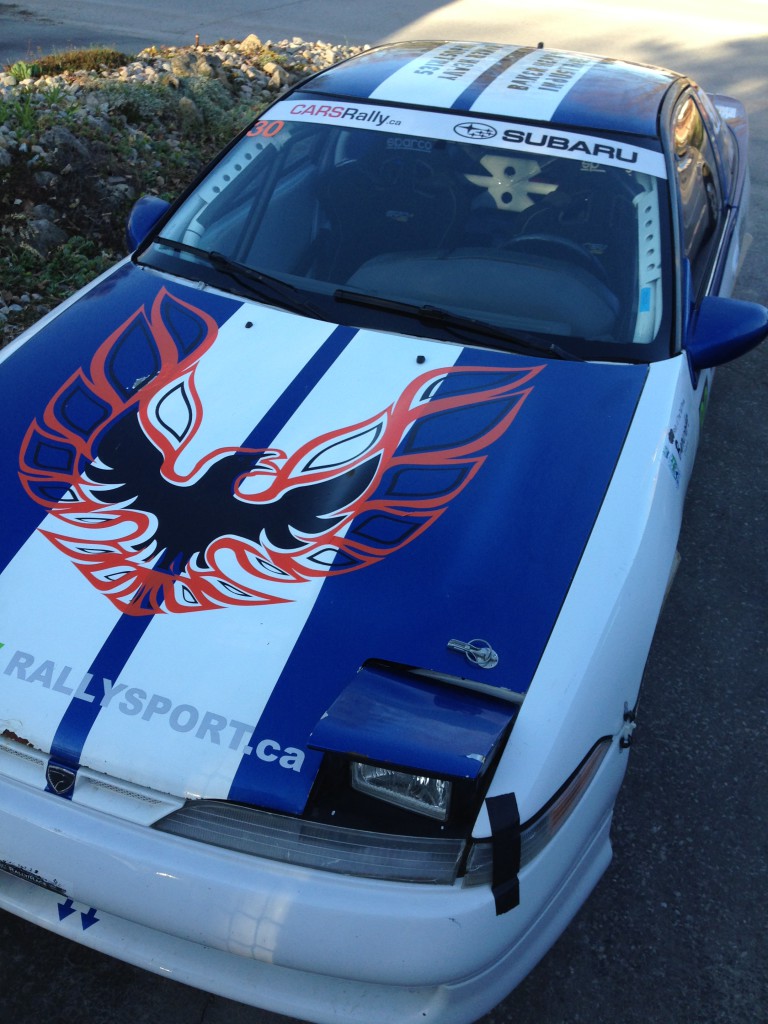